Here is Fetch.ai’s community newsletter for the two weeks commencing 22 August 2020. It’s a bumper edition, so buckle up!

Stay up to date by following us on 推特.

Highlight of the fortnight 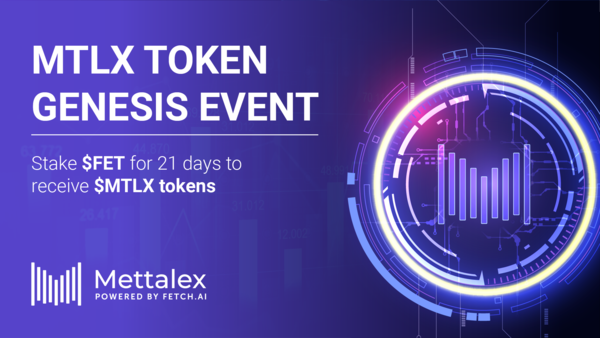 We are pleased to announce that Mettalex is moving to launch, and this email will give you information about how you can participate in the Mettalex platform via our launch event, starting Tuesday 8th September.

Mettalex is a decentralized crypto and commodities derivatives trading platform, and one of the first major applications to be built using the Fetch.ai technology. Mettalex is aiming to solve market failures inherent to today’s commodities market: front running, poor liquidity, price manipulation and loss of value in the form of margin calls.

FET is used in the Mettalex application as the underlying ledger for high throughput transaction rates, Fetch.ai Autonomous Economic Agents (AEAs) are also used as index providers, and as the home for the Autonomous Market Maker (AMM) that runs the trading platform.

The MTLX governance tokens (MTLX) are used to vote on system parameters such as choice of autonomous market makers to back with liquidity from the liquidity pool, for voting on the creation of new markets, the usage of exchange fees, the percentage of the spread going to the pool, and the buyback and borrowing rates from the liquidity pool.

Starting from Tuesday 8th September, FET holders can receive the first MTLX tokens to be minted via a staking pool mechanism which will earn MTLX tokens as a reward.

The FET holders will be the very first people to receive MTLX tokens — before any other participants.

How to receive MTLX governance tokens

Find out more at Mettalex.com 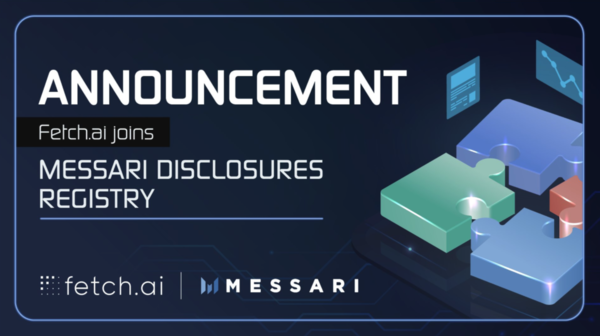 For the past few weeks we’ve been working with the team at Messari, and are pleased to announce that we’ve been accepted into the Disclosures Registry, to build a mature & transparent ecosystem. As part of this, we have committed to transparency by providing regular project disclosures and updates.

Our profile is now visible with the Disclosures check mark on Messari.com

Wolf of all streets podcast 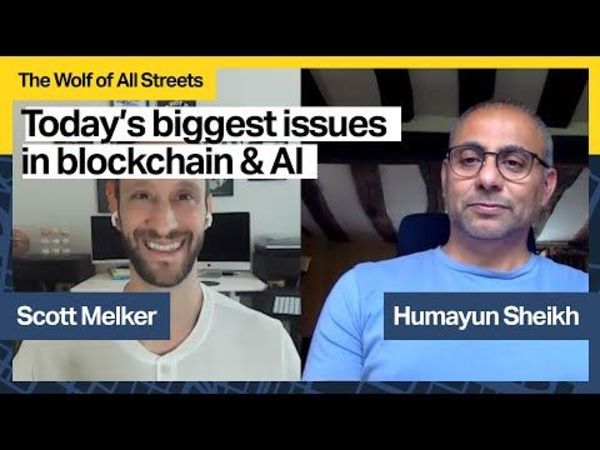 Our CEO Humayun Sheikh was interviewed last week by Scott Melker from the Wolf of All Streets podcast and it was published yesterday.

Watch the video to hear about AI for dummies, Commodity trading, the dangers of AI, the Matrix, teaching machines to interact with each other, self-driving cars, DeFi innovation and DeepMind. 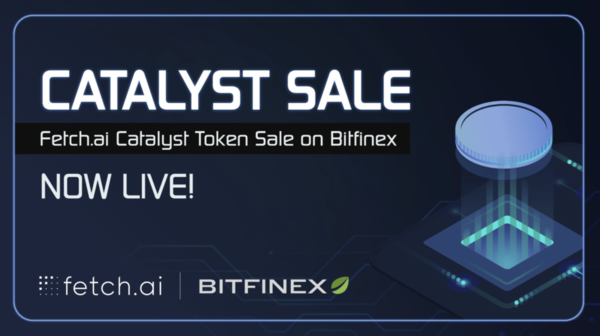 Humayun, our CEO commented: “We are overwhelmed by the support from our community and the response to our Catalyst sale, the success of the Fetch.ai Catalyst Sale indicates a growing interest amongst new and existing users in an interconnected economy, and the intersection of AI and blockchain technologies.” 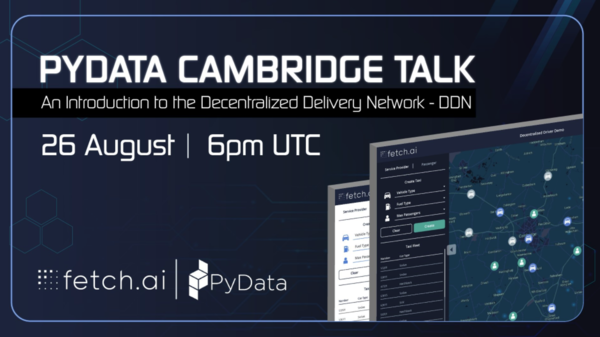 Josh and Aris presented at the PyData Cambridge meetup on 26th August, and spoke about our mobility roadmap and product suite.
Watch the recording of the talk on YouTube

It was a great conversation, and you can watch the web stream on this link. 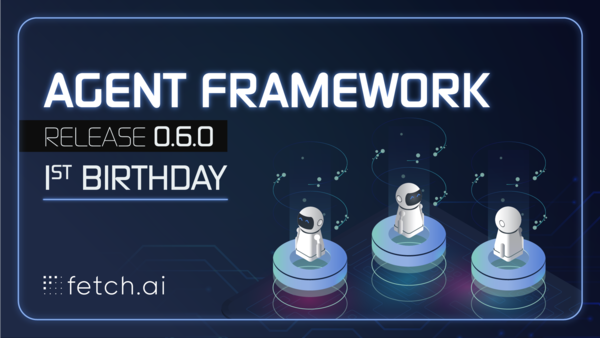 You can get the latest version as usual from PyPI: https://pypi.org/project/aea/0.6.0/

And our latest documentation is here: https://docs.fetch.ai

As usual, if you have any questions, or would like support and assistance getting going, please talk to us at the developer Slack.

Have a great weekend everybody!